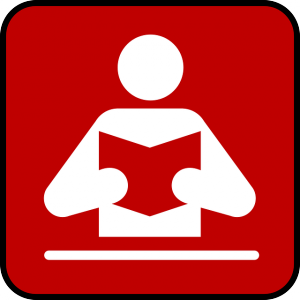 Highlands’s real estate picture usually differs little from that of the nation as a whole. The latest rumblings from the mass media and web continue to bolster the picture of rising values and quickening activity—a sweet story with nary a sour note. In fact the unanimity of voices from almost every corner of the country is a story in itself. There was just one exception.

Strengthening real estate prices have continued to bolster a solid summer selling season. If you are interested in exploring the Highlands market as a prospective buyer (or as a seller), the climate continues to be inviting. Good reason to give me a call!